Simon Daniel is a cool concept designer, author, producer, with professional roots as a senior designer at Bugatti and Volkswagen and all round good guy.

Zephyrmedia, like most design studios is influenced by other artists and designers. Daniel Simon is one inspirational and incredible talented designer we love.

Daniel Simon is a German-born concept designer, author, and producer, with professional roots as a senior designer at Bugatti and Volkswagen. Clients include Warner Bros., Universal, Disney, Lotus, and SpaceX. After working in Spain, England, Brazil, and Japan, Simon settled in Los Angeles, where he focuses his acclaimed style on creating iconic fantasy vehicles for Hollywood blockbuster films such as Tron: Legacy, Captain America: The First Avenger, Prometheus, and Oblivion. He also offers automotive-design services, lectures, and works on his own vehicle-centered fantasy worlds, available as books: Cosmic Motors™ and The Timeless Racer®. 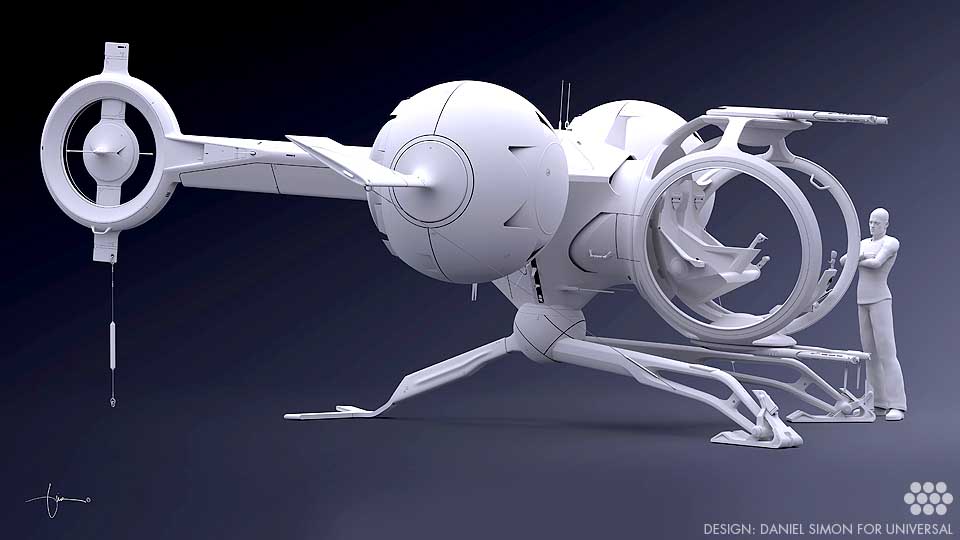 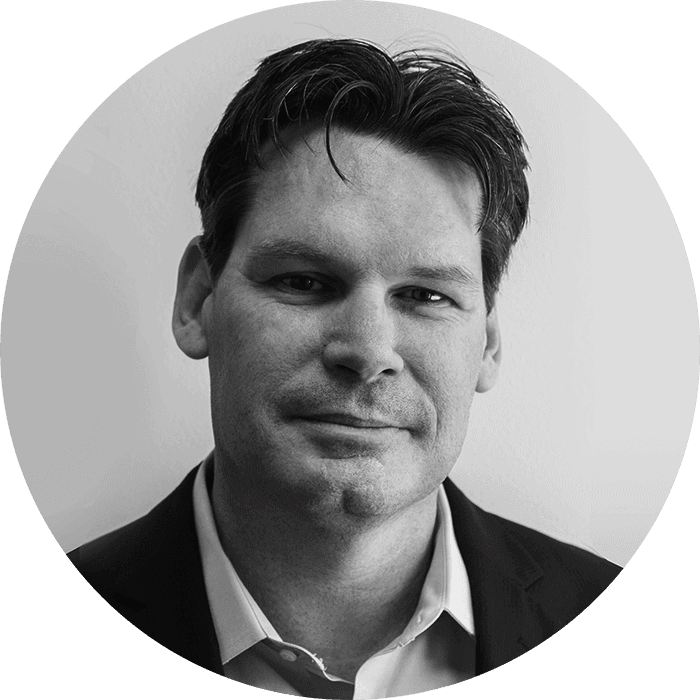 Tony Cowan is a nearly 30 year graphic design veteran who has a vast array of experience in print, web and illustration. His knowledge has extended into digital marketing and strategy in recent years and utilises these skills to deliver successful outcomes for his clients.